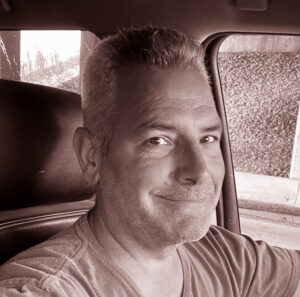 Lou Kozma is president of Hirzel Farms, which is one segment of a five-generation family farming / food processing operation. He is based in NW Ohio, where the farm was established in 1923. Hirzel Farms have been certified organic since 1981 and currently has approximately 1200 acres in organic production.

Lou is currently on the board of the Agricultural Incubator Foundation, working closely with several area universities. Past Board positions include President of the Ohio Vegetable and Potato Growers. Lou’s focus and passion is cover crop combinations to mitigate soil runoff, and to decrease the nutrient loading in the SW basin of Lake Erie. He also enjoys consulting growers in conversion parts of existing farms to organic.

In his free time, Lou works with several smaller inter-city and semi-urban growers to improving soil health and biodiversity.