Search our extensive research database by topic, crops, region or keywords. We will continue to add research as it becomes available.

For close to three decades, OFRF has been at the forefront of the organic movement, awarding over $3M in research grants across the United States. As a result of OFRF’s research, education, and outreach efforts, thousands of farmers have received pertinent research and training information. All research results are shared freely.

See an impressive array of organic research funded by OFRF.

The Organic Farming Research Foundation (OFRF) and Tuskegee University are pleased to announce the 2020 Organic Agriculture Research Forum (OARF) to be presented in partnership with the Southern Sustainable Agriculture Working Group (SSAWG) on Thursday, January 23, 2020 in Little Rock, Arkansas, as part of the 2020 SSAWG Conference.

LEARN MORE ABOUT THE FORUM 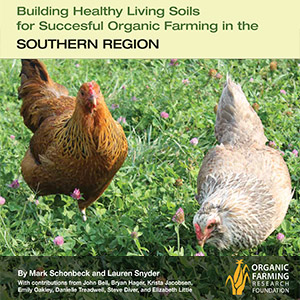 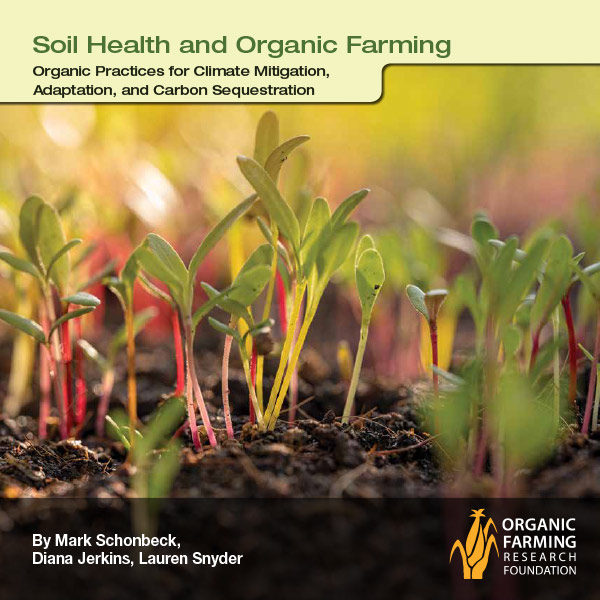 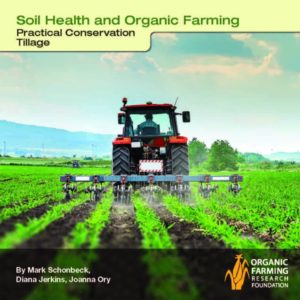 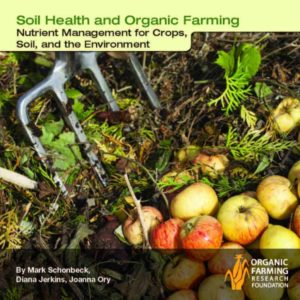