In 2018, OFRF awarded a grant to Edmund Frost of Common Wealth Seed Growers in Virginia to assess resistance to both Bacterial Wilt and Cucurbit Downy Mildew among selected cucumber and muskmelon seed stocks, and to continue with the development of a pickling cucumber that is resistant to both diseases.

Edmund’s first exposure to agriculture was a farm truck that came to his neighborhood on Saturdays from an organic farm called New Morning Farm in Pennsylvania, where he eventually did a short apprenticeship. He gained more experience working at Waltons Orchard in Northern Michigan, a certified organic and biodynamic farm that also grew vegetables. He continued his on-farm education by working at Food Bank Farm in Western Massachusetts, a very large, very efficient farm that ran a CSA for 600 people and supplied the food bank with produce.

His inspiration for thinking about bigger seed system issues came in 2012 after attending an Organic Seed Alliance conference. “I began thinking about how I could make organic seed systems in our region more functional. As a seed grower, I had been doing stock seed selection. I got more serious about that and started focusing on the varieties that stood out. I also started growing produce crops because I thought that would help make me a better seed grower.”

In 2014, he received a SARE (Sustainable Agriculture Research and Education) grant to do research on Curcubit Downy Mildew with cucumbers, melon, and winter squash. At the same time, he began collaborating with Michael Mazourek at Cornell University to try out some of the stuff he was developing. “Michael was a really good resource to have when I had questions about how to evaluate the crops and how to do the selection and lay out the trials. So, I kept on doing a lot of seed production but also a lot of research and breeding.”

He started Common Wealth Seed Growers to reach people more directly with the trialing and selection work he was doing. “When we were just growing crops for other seed companies, the value of the selection wouldn’t get transmitted to the customer,” he explains. “You put in a lot of work to do a really good job selecting something and then you get less money from the seed company because you were more selective about what plants you saved seeds from.”

He also wanted to have a project that would help bring needed energy and change to the state of Southeast seed systems. “We saw a big unmet need in the Southeast where a lot of organic growers who want organic seeds are purchasing mostly from Northeast seed companies. A lot of the seeds out there aren’t really addressing our needs in the Southeast. Downy Mildew for instance, has been less of a concern in the Northeast, although now it’s becoming more of a concern.” (see related blog, Of Mildews and Men by OFRF Board President Jeremy Barker-Plotkin of Simple Gifts Farm).

“As a seed grower and plant breeder, I focus on the power of varietal choice and varietal development to address disease and pest problems. That’s part of the research I’m doing this year funded by OFRF.”

Common Wealth Seed Growers sells directly to farmers online and at farm conferences. “We’re starting to meet some bigger farmers now and see interest from larger seed distributors. We have a few unique varieties that stand out for Downy Mildew resistance, and people are interested in those. I think that’s the direction we’re headed in, not being a one-stop-shop for seeds but a supplier of a handful of good disease resistant varieties.”

“If I develop a variety that has really good disease resistance, it’s going to result in farmers spraying a lot less herbicides and it will be a lot healthier for the farmers, farmworkers, land and waterways, as well as the people eating the food. Food should be something that increases our health not diminishes it. I think it’s essential that we find ways of farming that are good for the land and good for our health.” 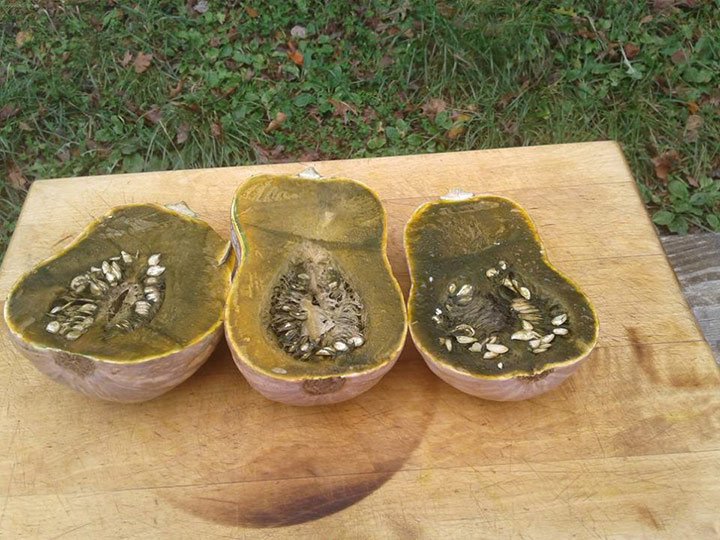 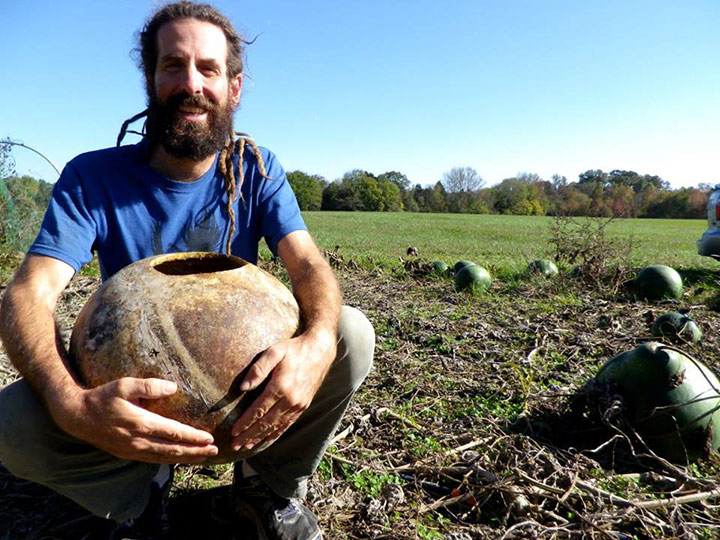 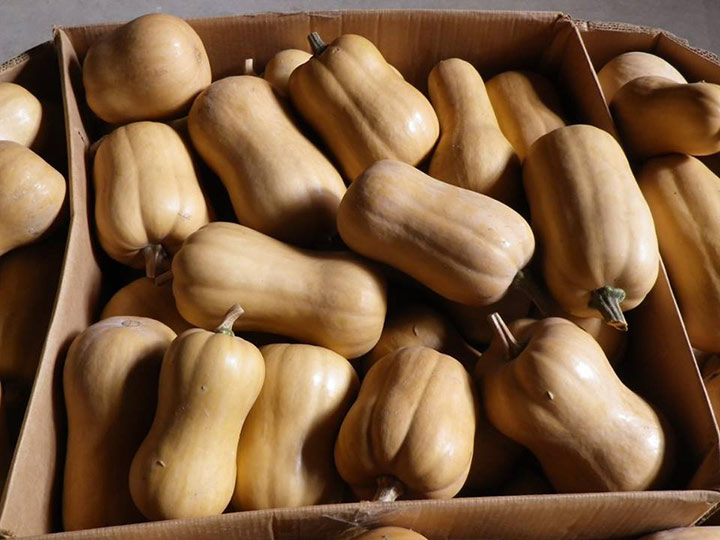 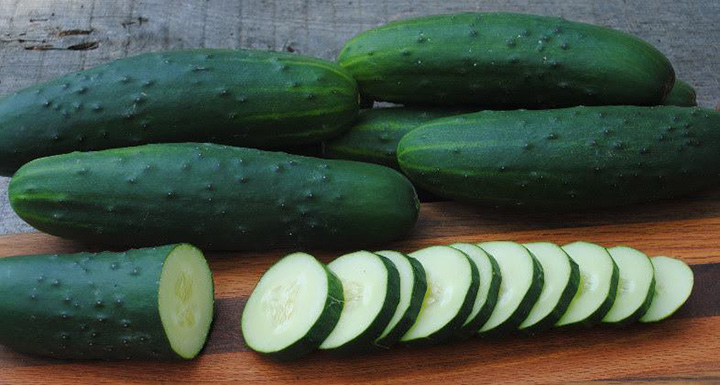