February 15, 2018 – OFRF board member Harn Soper is part of a four-generation Iowa farming family based in Emmetsburg, Iowa. Soper Farms is a century farm, having been in the family for more than 100 years. The Soper family voted to transition the farms, which comprise about 800 acres, to organic, starting in 2010.

When I was eleven and working on my family farms in Emmetsburg, our license plate proudly stated “Iowa, A Place To Grow”. That has never been more true than today. What has changed for my family is how we farm, moving from conventional chemical-based farming to organic.

Today our organic crop rotations include corn, oats, soybeans, alfalfa and other small grains, all in support of feeding a hungry world. Each year our soil yields more information about our fields and as we learn, each year we adapt our rotations to support nature’s amazing ability to balance and produce. Little did I know back when I was eleven that farming could yield so much more.

As reported in Science Magazine (in scientific detail), “The soil organic carbon (SOC) pool represents a dynamic equilibrium of gains and losses. Conversion of natural to chemical-based agricultural ecosystems causes depletion of the SOC pool by as much as 60% in soils …. mostly emitted into the atmosphere. Severe depletion of the SOC pool degrades soil quality, reduces biomass productivity, adversely impacts water quality, and the depletion may be exacerbated by projected global warming”.

Our organic farms follow the USDA organic standards as set forth by the National Organic Program (NOP) reversing the negative impact of chemical-based farming by increasing soil health, improving water quality while farming carbon back into the soil.

Energy Farming – In Iowa, we also grow energy, wind energy, that frees the world from a diminishing and polluting supply of fossil fuels. The power company MidAmerican Energy, recently announced that it has opened two huge wind farms in Iowa as reported by Climate Action, a UK-based non-profit. The two projects, called Beaver Creek and Prairie, total 169 turbines and have a combined capacity of 338 megawatts (MW), enough to meet the annual electricity needs of 140,000 homes in the state.

Climate Action goes on to report “Iowa is something of a hidden powerhouse in American wind energy. The technology provides an astonishing 36.6 percent of the state’s entire electricity generation, according to the American Wind Energy Association (AWEA). It also has the second largest amount of installed capacity in the nation at 6917MW; Texas is first with over 21,000MW. The wind farms form part of MidAmerican Energy’s major Wind XI project, which will see an extra 2,000MW of wind power built, and $3.6 billion invested, by the end of 2019. The company estimates it is the largest economic development project in Iowa’s history”.

Antibiotic Farming – As reported in The Scientist, dedicated to exploring life inspiring innovation, “Many of the most widely used antibiotics have come out of the dirt. Penicillin came from Penicillium, a fungus found in soil, and vancomycin came from a bacterium found in dirt. Now, researchers from Northeastern University and NovoBiotic Pharmaceuticals and their colleagues have identified a new Gram-positive bacteria-targeting antibiotic from a soil sample collected in Maine that can kill species including methicillin-resistant Staphylococcus aureus (MRSA) and Mycobacterium tuberculosis. Moreover, the researchers have not yet found any bacteria that are resistant to the antibiotic, called teixobactin.”

For this new bacteria-targeting antibiotic to thrive and save lives, it requires healthy soil that is not contaminated by chemicals designed to kill plants and diminish the soil biome.

Every dollar we spend anywhere is tightly connected to agriculture. Because if it weren’t for a six-inch layer of healthy topsoil and the fact that it rains … we would have nothing. Iowa organic farming is indeed, “A Place To Grow”.

Thank you for supporting OFRF. 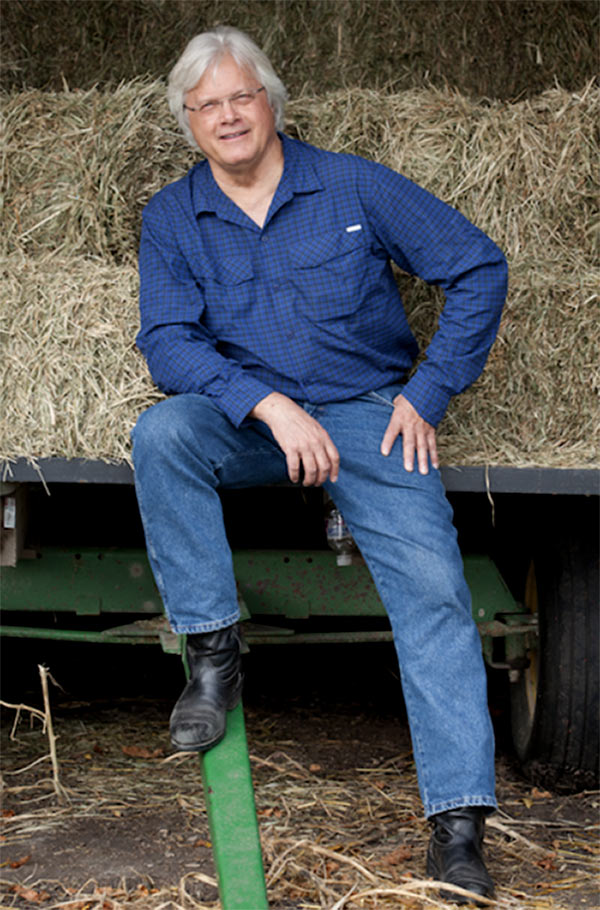 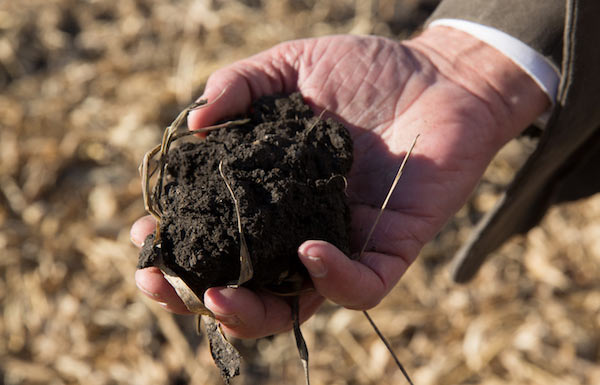 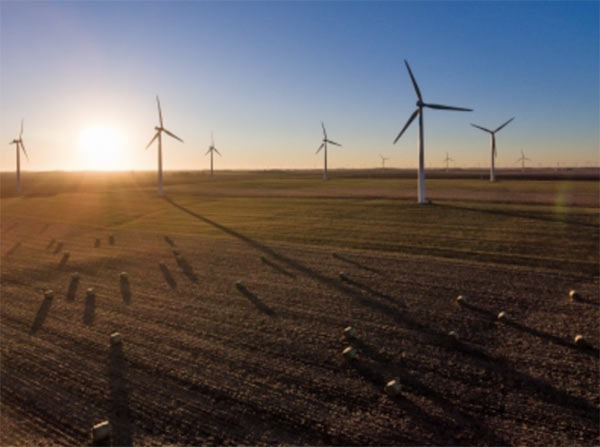 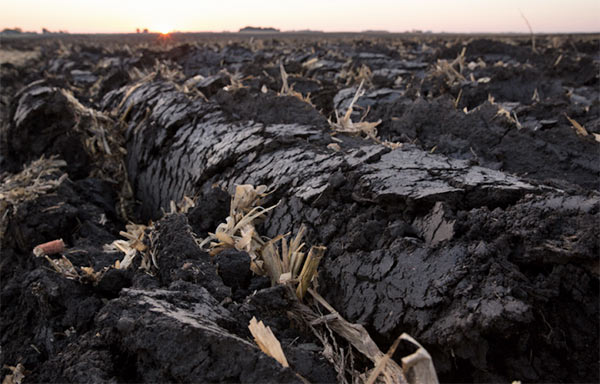